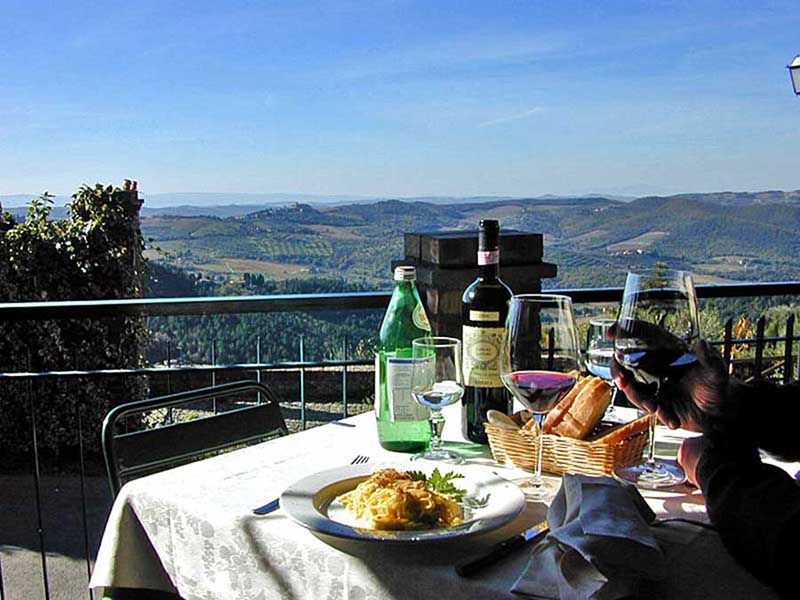 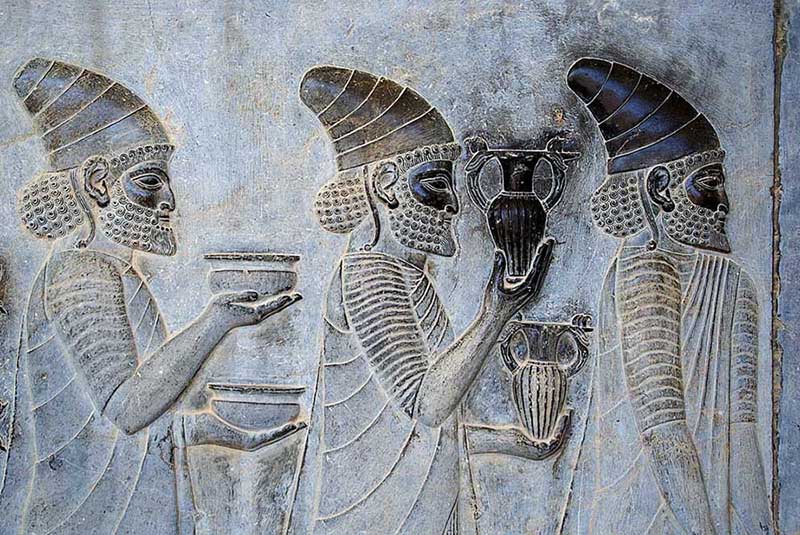 Persepolis Relief takes us to the Persian Prophet Zoroaster, Zarathustra, or Z

Z as an Anunnaki God Seeding the Human Biogenetic Experiment 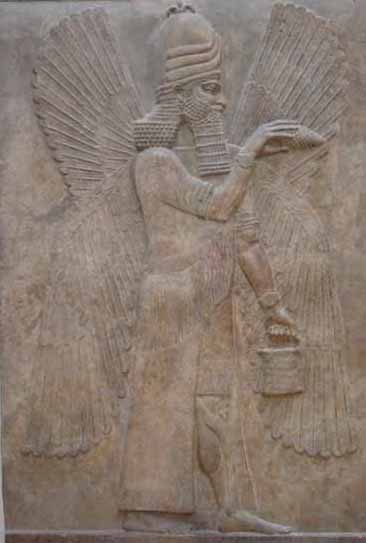 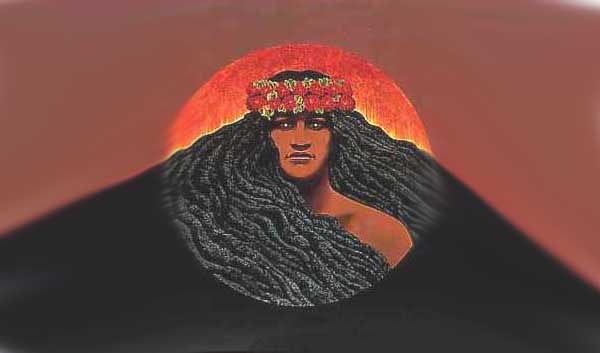 Lava paths in Hawaii merge to create two lines into the Pacific Ocean
CNN - May 25, 2018


In 1989 I met a man named Paul who lived on the Big Island of Hawaii not far from Mount Kilauea. We met through the Edgar Cayce Foundation, A.R.E. sharing interests in Z, Pyramids, UFOs and aliens after seeing ships over Hawaii, and other esoteric topics. Paul was thrilled to share the legend of someone he called Madame Pele, and believed UFOs dwelled beneath Mount Kilauea. He spoke of ceremonies to honor Madame Pele so she would not become enraged by that which was occurring on planet Earth. Living on the Big Island for over 30 years he was part of many of the sacred traditions passed down from generation to generation that stayed with him until he passed away in 2010. Paul warned that one day, as we come to the end of our journey here, Madame Pele would erupt unleashing fire and fury unlike anything the islanders had ever seen. As with all prophecies and predictions, this seems to be the time they unfold. All you have to do is look around. 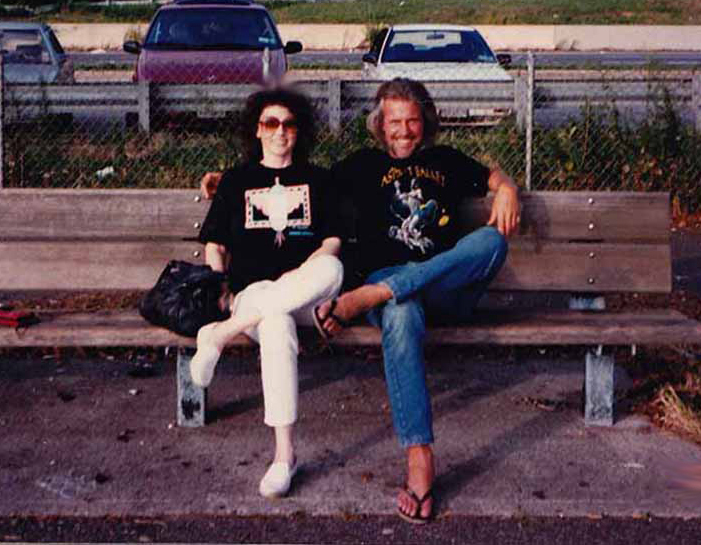 Paul loved the energies of The Verrazano Bridge. Very romantic.
We would sit and talk to Z about destiny unfolding 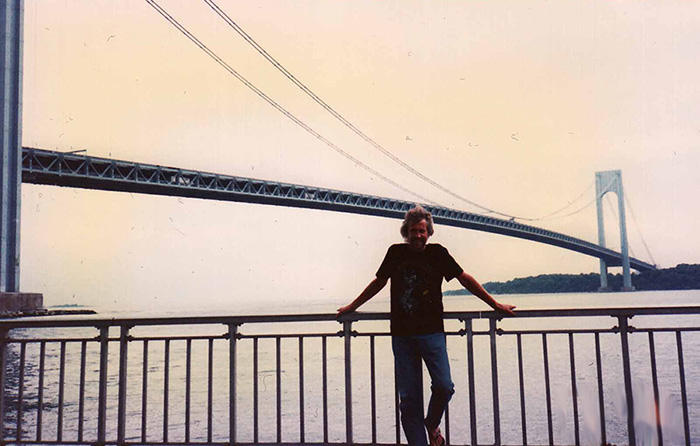 According to legend, Pele lives in the Halema'uma'u crater Kilauea In the Hawaiian religion, Pele is the goddess of fire, lightning, wind and volcanoes and the creator of the Hawaiian Islands. Often referred to as "Madame Pele" or "Tutu Pele" as a sign of respect, she is a well-known deity within Hawaiian mythology, and is notable for her contemporary presence and cultural influence as an enduring figure from ancient Hawaii. She was a descendant of Papa, or Sky Father, who is a supreme being. Read more ... 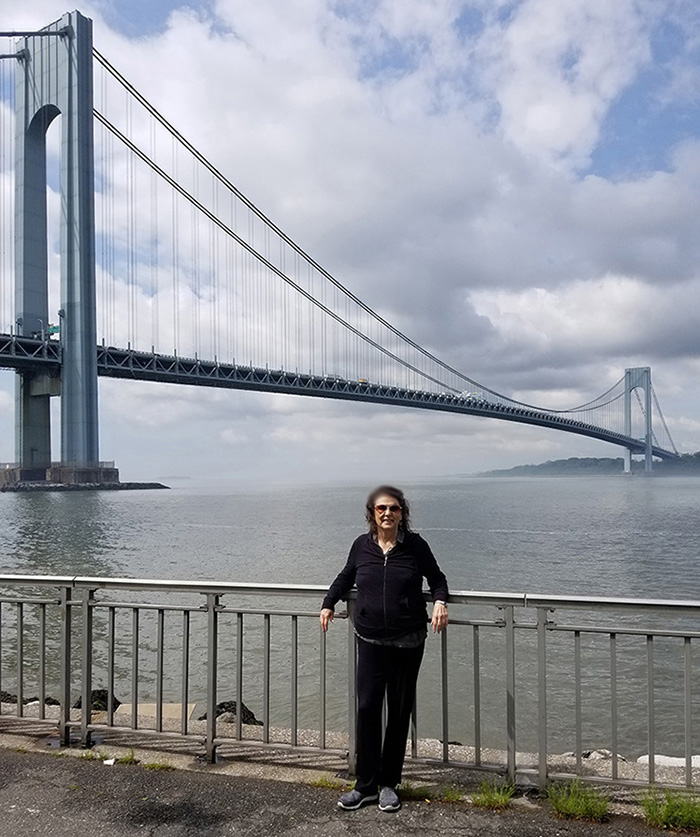 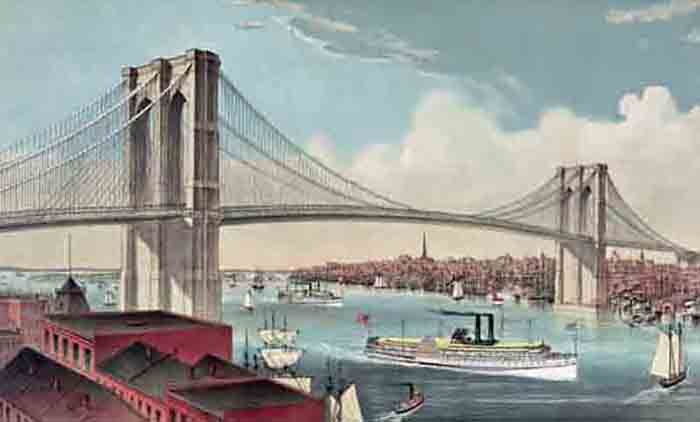 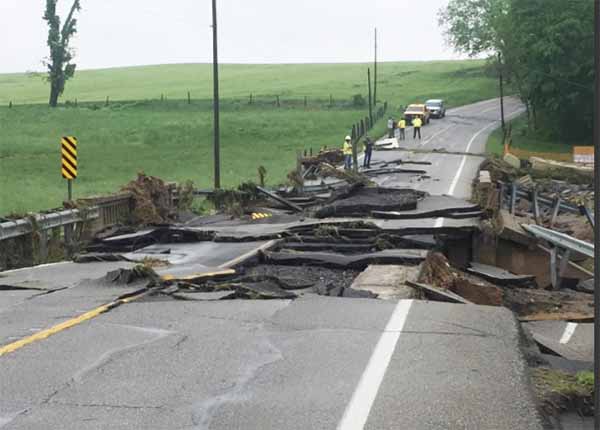 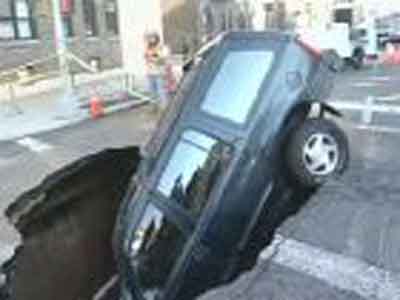 Sinkholes are popping up everywhere often due to climates change. A sinkhole is a depression or hole in the ground caused by some form of collapse of the surface layer. They vary in size and form from soil-lined bowls to bedrock-edged chasms, forming gradually or suddenly, and are found worldwide. Massive sinkholes continue to headline the news, swallowing people, cars, homes and even a resort. In recent years several massive sinkholes happened here in Brooklyn. 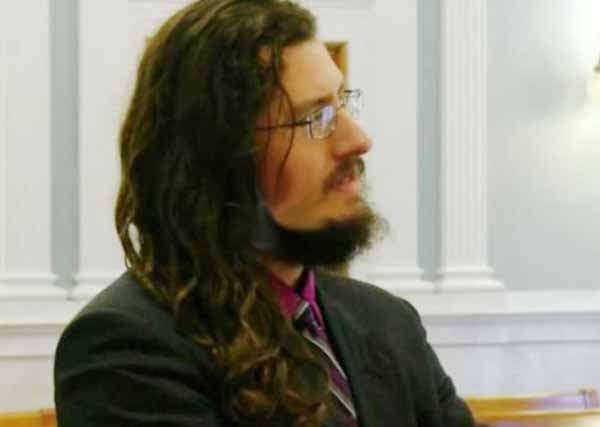