Presidents of the United States 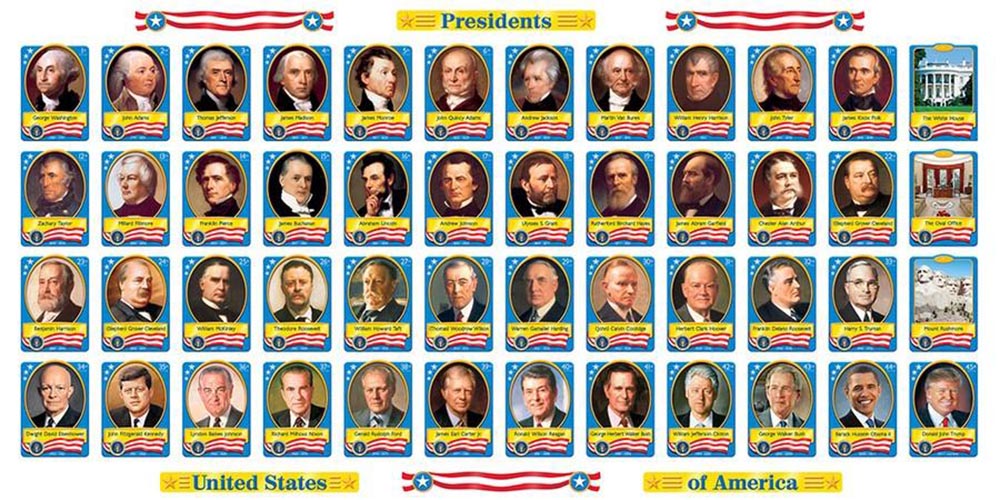 
It is obvious with every President of the United States that reality changes along with decisions each must make based on events in their timelines. Challenges vary, as does the will of the people. There is, and always has been, factors at work that create conspiracies behind the scenes, which as you know, conceal truth. This is true of church and state, the follies of both coming to light in this timeline of social media.

There never has been a perfect president and never will be as they face diversity at every turn tempered with their emotions and choices, while guided by others along the way. Presidents are far from perfect, entangled in a web of deceit on many fronts.

Donald Trump is caught between his programmed destiny and his emotions, with social media used each day as a course of diversion. There's Mueller and the Russian investigation, North Korea, and endless other factors as we shift our consciousness from one to the other deciding if we should follow his adventures ... or ignore the rhetoric.

When the government began in the 18th century, a Program was set in motion of which you and I would be a part in this timeline and others. It is the architecture of a nation that would play out in ways that would awaken and guide us home. Technology guides. Emotions convolute. Our algorithmic blueprint had a beginning and ergo an end understood by some but not by most. Presidents have come and gone. History has recorded their failures and achievements. Experience continues on until one final president leads us to that moment in the history of the human experiment when everything fades to black ... 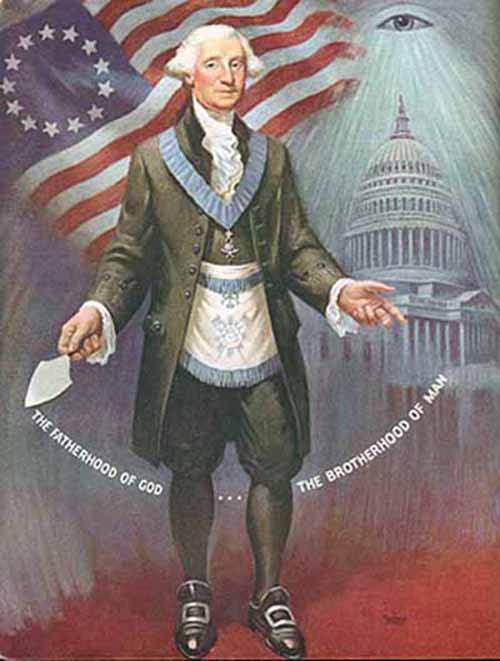 Posted by Ellie Crystal at 6:13 PM