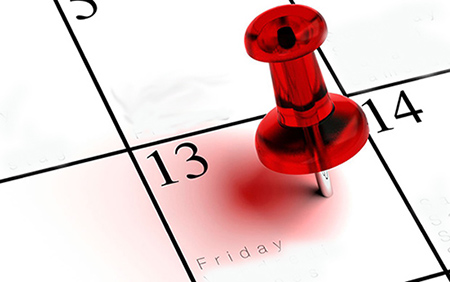 About Friday the 13th in Mercury Retrograde

Coachella is an annual music and arts festival held at the Empire Polo Club in Indio, California. The event features many genres of music, including rock, indie, hip hop, and electronic dance music, as well as art installations and sculptures. Across the grounds, several stages continuously host live music. The main stages are: Coachella Stage, Outdoor Theatre, Gobi Tent, Mojave Tent, and the Sahara Tent. 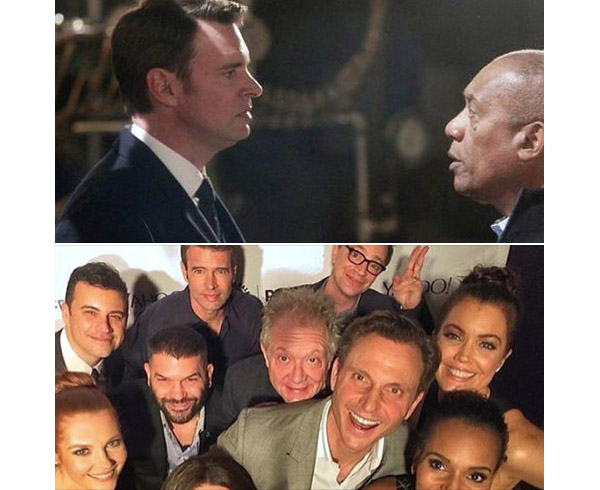 Bravo to actor Joe Morton on his brilliant performance in the next-to-last episode of the TV series Scandal Thursday night called "Standing in the Sun". Though I missed the first few years, it wasn't difficult to catch up with this all-to-familiar plot to be in control of the US government - the Cabal behind the scenes of which his Morton's character is in control. Is it time for the truth to will out? Are the lies and conspiracies going to end in the finale and hopefully in real life? Search your soul to decide what you would do if this was your life and choices affecting not just the country but the world. Game over next week. Watch the Episode on ABC


Out of Washington this Week 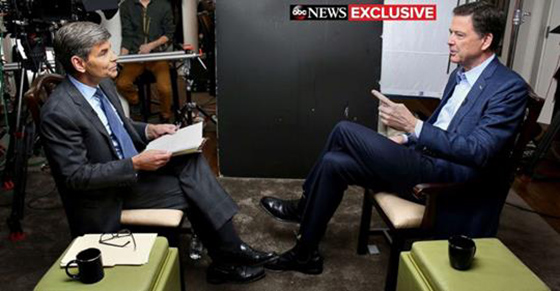 Once a upon a time James Comey wrote down his version of the conspiracy in a book ... Standing at 6' 8" was he one of the Giants history speaks of?

The James Comey storm, brewing menacingly on the horizon for months, slammed into the White House just after 5 p.m. ET on Thursday, as the first leaks of the fired FBI director's explosive new book started gushing out. Comey paints Trump as a liar divorced from reality - his team doesn't care if allegations of Russian interference were true, only how they could spin the story to their advantage. (We all knew that but it's nice to see it in print with proof). Comey will discuss his book with George Stephanopoulos Sunday night on ABC.

Mark Zuckerberg testified before congress - many stories be they real, fake, diversions or something else. Nothing is safe. Zuckerberg admitted Facebook collects data from people who haven't even signed up. He overused this phrase, "I'll have my team get back to you."

Paul Ryan announced he will retire from politics to spend more time with his family when his term ends in 2019. Few believe that is the only reason. The Democrats now have a good shot at taking control of the House.

Trump ... the Mueller investigation ... and his personal affairs. Soap opera stuff for those following the road to impeachment.

Could the Syrian war lead to a US-Russia conflict? This is most serious as the US weighs military response over Syrian chemical attack as France's President Macron says he has proof. I don't see WWIII. Still lingering is the connection between Trump and Putin. 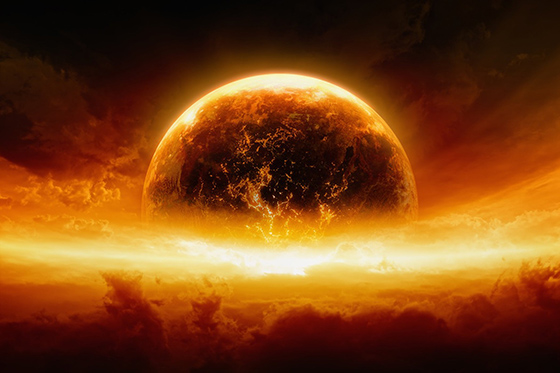 Nibiru as a planet is a myth. Perhaps as a UFO it might show up at the final moment of closure. All part of the Sumerian creation stories linked to the bio-genetic that created humans in evolution. Doomsday ... another Myth because people sense end times are here. It's not the world that's going to end but the experiment/simulation.


Nibiru Celebrates 23 Years Of Non-Existence With A New Prediction For April   Forbes - April 12, 2018

Posted by Ellie Crystal at 8:31 AM