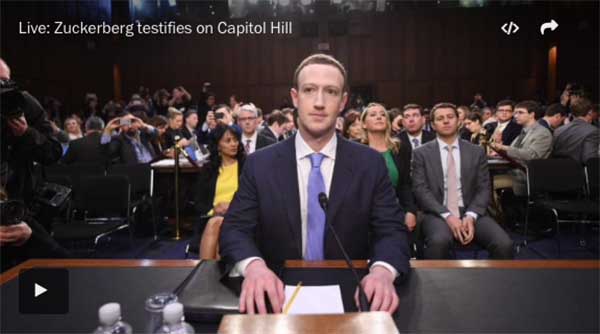 Today (Wednesday) is Day 2 of Mark Zuckerberg's testimony. Yesterday he was well rehearsed but so many things appeared as diversions and BS. Will it really take 5-10 years to institute privacy safeguards? Can the simulation last that long? Was Facebook and other social media tools created to monitor and control humans? Need I ask? What about government spying on citizens? This will never get better - from Utopia to Dystopia none of this feels real. As I listen to people who follow the world of politics - steeped in drama and conspiracies - more and more I hear words like "Cabal" "Secret Governments" things only mentioned in secret briefings in the past. Ah yes ... it is all coming around. Hang in and follow the dramas as your time and interest allows. Always remember to follow the money ... 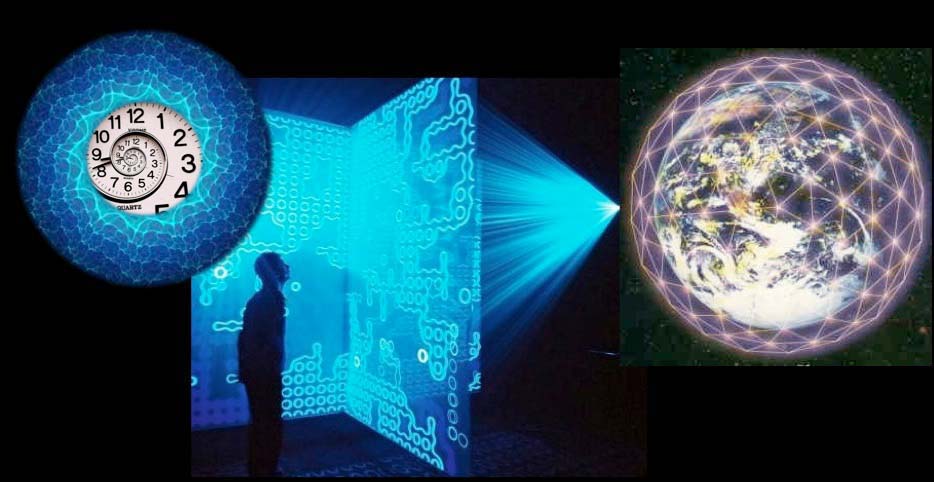 Americans 'have different sensibilities' to Europeans on Facebook data privacy, Zuckerberg tells Senators as he appears to backtrack from pledge to voluntarily step-up safeguards 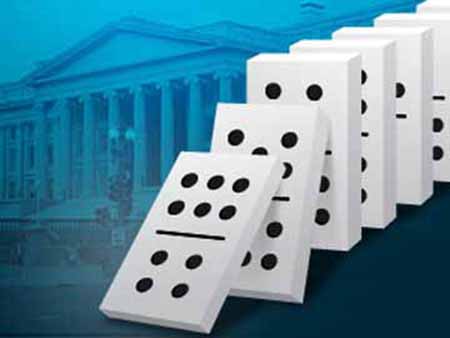 
Trump's perceived persecution fuels unrest in Washington   CNN - April 11, 2018
If he sacks Rosenstein and Mueller, the ability to hold a strongman president in check is called into question