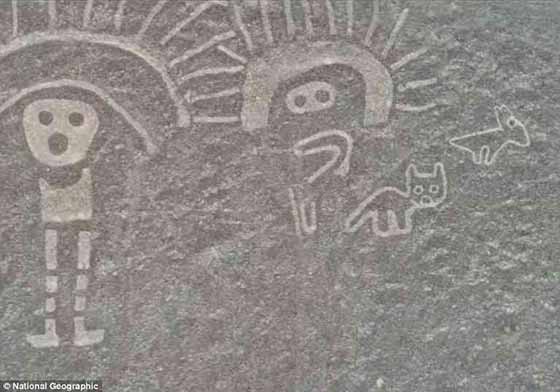 It would stand to reason that there would be more Nazca Lines than previously reported. These glyphs were either already there, leaving researchers to wonder why they were not discovered long ago, or they are new inserts in the hologram as more busy work. Ancient Alien Theory would infer that some of the glyphs will resemble ancient astronauts as the Inca have many unexplained mysteries to that end. My personal favorites in that course of study are the Ica Stones - Tiwanaku - and Lake Titicaca where it is not unusual to see UFOs coming from the water. Now is as good a time as any for ancient mysteries to unravel as UFO sightings are on the increase and humanity senses the truth will soon be unveiled.

Drone survey reveals dozens of previously undiscovered Nazca Lines depicting warriors and animals carved into Peru's landscape 1,800 years ago   Daily Mail - April 7, 2018
Archaeologists have discovered more than 50 mysterious new 'Nazca lines' in Peru, which were constructed nearly 2,000 years ago by ancient inhabitants who painstakingly arranged pebbles into massive shapes. Some are hundreds of years older than the most famous Nazca lines previously discovered. The researchers learned that while some of the geoglyphs were produced by Nazca people, others date back to a time before they lived in the region where the drawings can be found. The Nazca people lived in the area from 200 to 700 CE. Some of the designs are believed to be created instead by the Topara and Paracas people. Most of the newly discovered designs are of warriors and are centuries older than other Nazca lines. 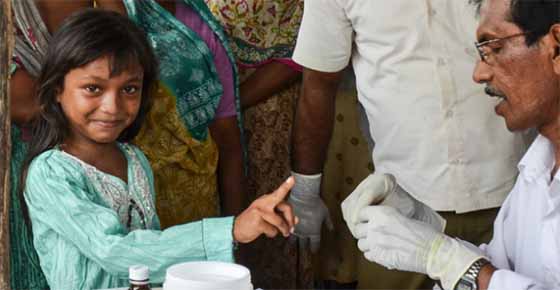 In a world filled with physical and emotional illnesses, everyone should be covered.