Immigration takes center stage - the US-Mexican order crossing fills as caravan of migrants arrived -m embers of a migrant caravan seeking asylum in the United States. Our hearts go out to the people who have traveled so far for freedom ... but can the US properly take care of them? Here is an example ... In Arizona the teachers strike continues into its third day. If we can't properly care for ourselves and our children ... how can we take care of thousands of immigrants? Just saying ... if you live in a ghetto or some other unsafe place that has bad weather, you might have issues with illegals who plan to live in sunny California and how their survival parallels your own. It's never easy. I understand the plight of the immigrants who only want a safe home, if such a thing exists in today's world. But I truly believe we need to create that type of environment at home before taking in others, unless Americans wish to be responsible for them. That's how I feel ...

What can one say about growing tensions between the US and Iran. They are not to be trusted. The same can be said about North Korea. The world is a powder keg ready to explode on so many fronts. It all happens at closure and starts with natural disasters. The world needs Superheroes. 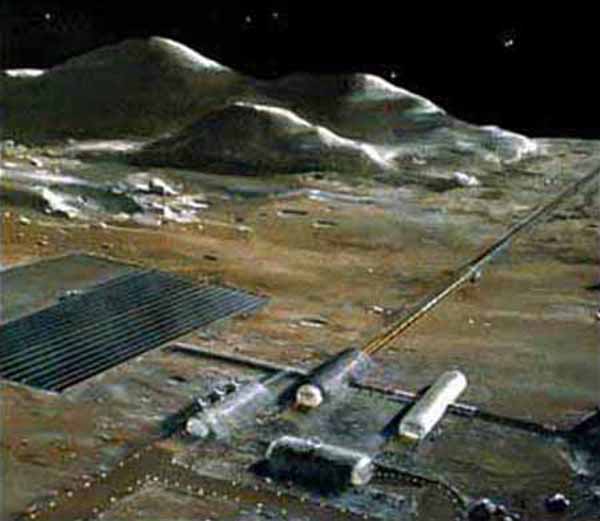 Remember when Trump and others talked about a return mission to the moon? There's no way they can pull that off without divulging lunar and alien bases. It's been decades since humans have set foot on the moon as history records, but we know better. Right? Have you ever wondered why we never went back? OK you already know ! Just checking. Here's the article from Space.com - NASA Kills Lunar-Resources Mission Despite Push to Return to the Moon 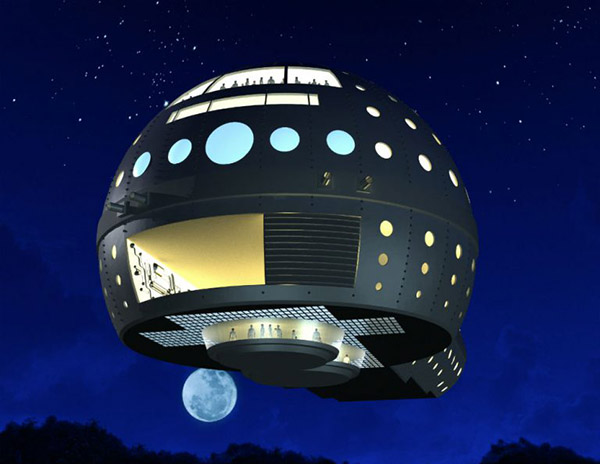 On the flip side ... humans are moving into space slowly but surely without government interference. It's only a matter of time before humans and ET meet - and hopefully don't collide. Will the people of Earth one day soon have a common enemy in space secretly known at this time and somehow involved in international relations? Damn... I hate secrets! Blue Origin Launches New Shepard Space Capsule on Highest Test Flight Yet 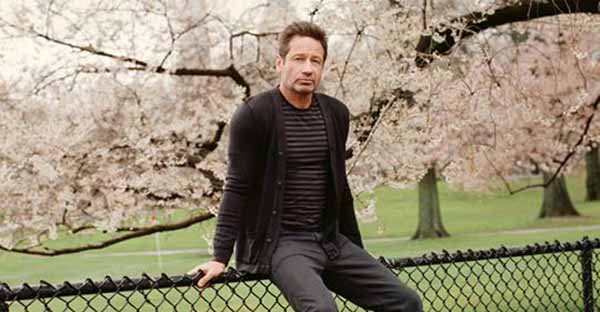 Once upon a time I entered the Miss Subways Contest in NYC, but lost. Today the NY times posted about David Duchovny's new book "Miss Subways". The X-Files star says of Trumpism, "Are we all characters in a Beckett play directed by Sartre"? By now you should know none of this is real and we are all characters in a simulation anticipating the final chapter and how it all plays out. David will be at the Union Square Barnes & Noble bookstore in NYC on Tuesday May 1, 2018 at 7 p.m. -

Overview of the book:

New York Times bestselling author David Duchovny reimagines the Irish mythological figure of Emer in Miss Subways, a darkly comic fantasy love story set in New York City. Emer is a woman living in New York City who takes the subway, buys ice cream from the bodega on the corner, has writerly aspirations, and lives with her boyfriend, Con. But is this life she lives the only path she's on? Taking inspiration from the myth of Emer and Cuchulain and featuring an all-star cast of mythical figures from all over the world, David Duchovny's darkly funny fantasy novel Miss Subways is one woman's trippy, mystical journey down parallel tracks of time and love. On the way, Emer will battle natural and supernatural forces to find her true voice,