Who will sing next? 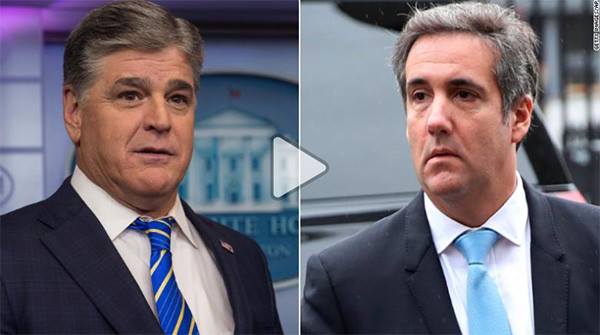 In the world of musical entertainment this week many of us enjoyed ... Beyonce's best performance at Coachella (Beychella), Reba hosting the America Country Music Awards filled with tributes and talent, the extraordinary talent on The Voice, and more. This opens the season of theatre, festivals, and other live entertainment through the summer.

But the best entertainment of all took place here in lower Manhattan Monday starring Trump fixer Michael Cohen revealing his third client was Sean Hannity, and an appearance by Stormy Daniels creating a media frenzy. Donald Trump's tabloid lifestyle made him rich, famous and ultimately built the persona that made him President, yet his back-to-the-future encounter with his sensational and melodramatic past might become his Achilles' heel. Many have said that Trump is an entertainer not a politician ... true. Watch this soap opera as you feel guided, but never forget the important events remain hidden behind the scenes. 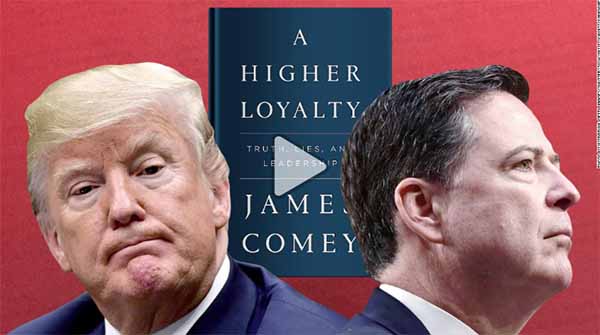 I watched James Comey's interview Sunday evening. Trump's criticism of Comey's tell-all book about him, "A Higher Loyalty: Truth, Lies, and Leadership", has helped make it a number one best seller before its release today. It should also be noted that every top New York Times best-seller this year has been about Trump. Most of what Comey shared was already out there and in line with the thinking of many Americans. In the months ahead, there will be more firings, and more books by those fired or who resigned from jobs at the White House. I can "see" people typing away in preparation as Publishing Houses vie for their books. Tonight Comey will be Stephen Colbert's guest.

Coming from New York City I agree with Comey's gang-mentality description of Trump especially as you look at what's being revealed in Trump's personal life from day to day. Trump's memory is not what it was, his decision making influenced by too many outside and internal forces. What becomes apparent each day is that the Russians have a hold on him as he vacillates about taking action against them. I still don't believe it's about prostitutes, but more about finance. On US Tax Day, Trump has still not shown his tax returns.

It's Tax Day 2018 and a bit confusing for many after Congress passed the Tax Cuts and Jobs Act of 2017 which is flawed. Like Health Insurance there is no solution that will satisfy consumers. Much to my surprise, the new tax laws created a refund for me. I don't pretend to understand the bill, but it's always nice to get money back.