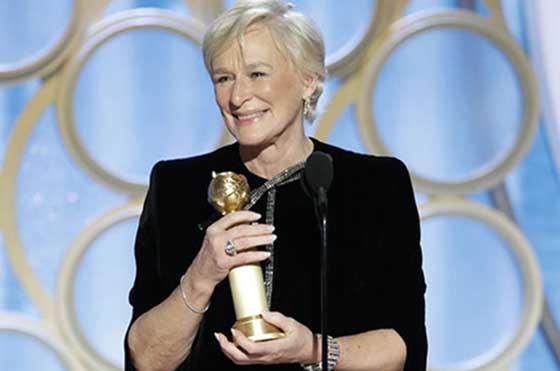 Leading off award season last night were the Golden Globes. I didn't watch the show but searched through the highlights today on DVR. As always there were red caret moments with stunning fashions and celebrity interviews. The annoying political rhetoric that has been part of award season as of late seems to begone for now. The most memorable acceptance speech was given by Glenn Close who earned a standing ovation while delivering a message to women. 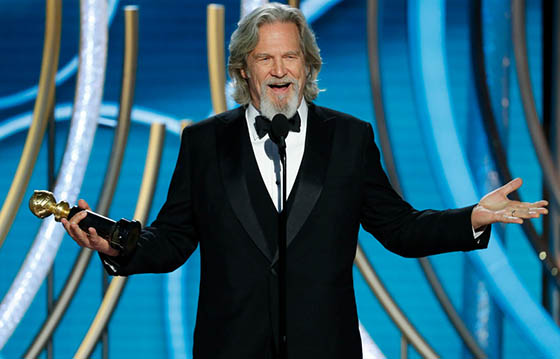 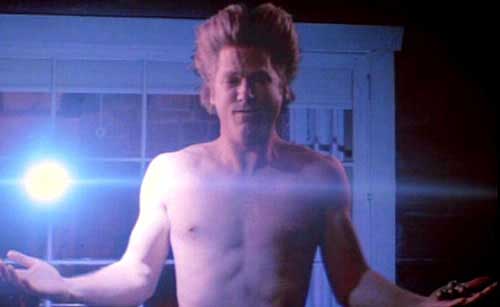 My favorite part of the evening was Jeff Bridges' speech while accepting the Cecil B. DeMille Award. They showed clips from his film career, including Starman, and should have ended with him going off on the UFO.