Emmy Awards, Yom Kippur 2018, The Truth Will Out 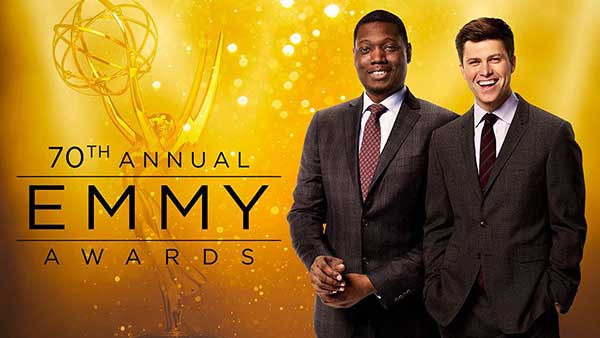 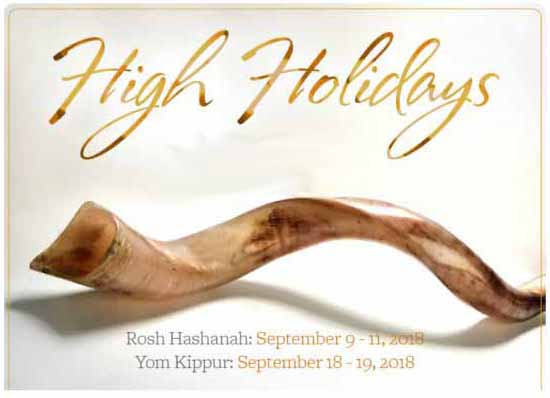 A Day of Atonement for those who lie and hurt others.


Political intrigue starts the week off with Brett Kavanaugh's sexual assault victim willing to speak to Congress and Paul Manafort speaking to Robert Mueller. Who needs reality TV when all of this is going on. Could these guys win Emmys? Can we the audience get to vote on who's in and who's out? Yom Kippur ... a Day of Atonement ... for these men? Don't bet on it! With Trump as your backup how could either one survive. Lord have mercy ...

Will Brett Kavanaugh become the next Justice of the Supreme Court? As a woman I hope not. I believe Kavanaugh is guilty even if he was intoxicated and may not remember. What would be more interesting is if college classmates and other women came forward. As the Democrats say, "What's the hurry?" As to Paul Manafort - this could shed light on so many unanswered questions about Russian connections, the 2016 and other elections, and Trump. Praise the Lord ... Robert Mueller is God. 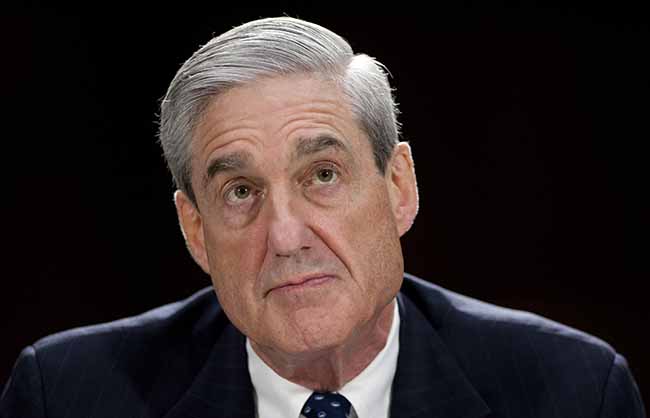