This Week at the United Nations 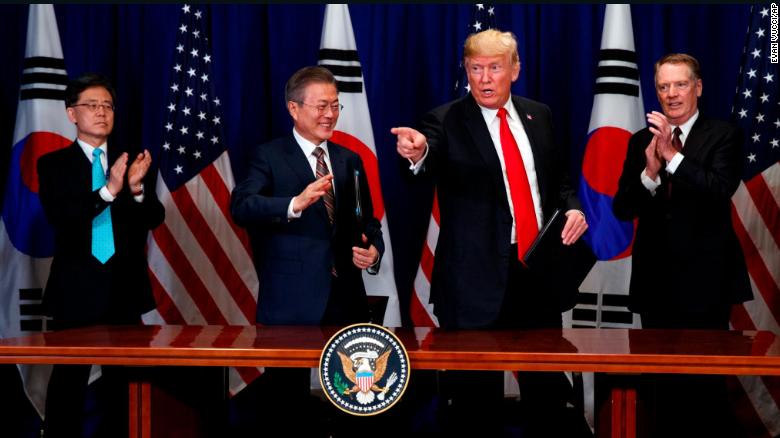 Gridlock alert here in the city as leaders from around the world convene at the 73rd United Nations General Assembly.


When President Trump enters the ornate chamber of the United Nations Security Council on Wednesday, he will find a sturdy wooden gavel at his place around the horseshoe-shaped table. With three raps, the president - who campaigned against globalism and has derided the U.N. as 'just a club' - will open a session of its most exclusive body: the 15-member Security Council.