Matriarchy vs Patriarchy - No One Wins 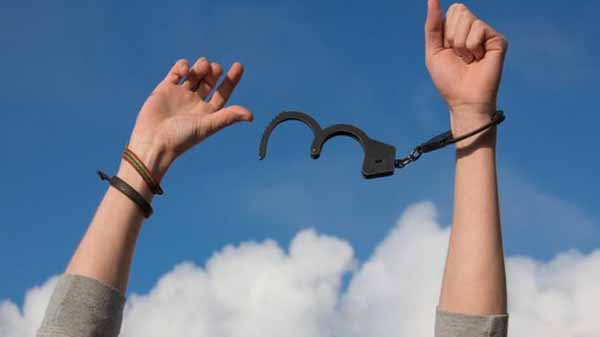 When I began my online journey into metaphysics (1994) people were talking about matriarchal societies replacing patriarchies. I know what those terms meant in every day life but they took on a new hue in the world of metaphysics - something to which I have never connected.

I've always understood that we live in a bipolar reality so therefore the goal is to create balance in all things experienced. As we know there is - and has always been - an imbalance between men and women and who should run the world. We know the positives and negatives throughout history including our timeline and that neither should dominate and both should be respected though that would not create the dramas for our simulation.

Matriarchy as presented to me in metaphysics (1990's) had to do with women who believed they are - or were - priestesses. They are depicted as slim, beautiful, with long flowing hair, dispensing metaphysical jargon all of which was too airy-fairy - and frankly never made sense to me. And yet I realized that pattern was written into the simulation to help women who need to feel empowered and beautiful find that part of their experience.

As we come to the end of the simulation - you don't have to look like or be a "priestess" to feel empowered. If you are programmed to find that part of who you are it will happen. Women are coming into their own. Like everything else - it's about (the illusion of) Time.

One of the worst abuses that women have had to endure were sexual violations - from not only human men - but in some cases as part of the alien abduction experience. That's all changing. Aliens are no longer experimenting on humans.

Tuesday, the judge in the case against Bill Cosby, ruled that he was a sexually violent predator sentencing him to 3-10 years in State Prison. We will remember Cosby led out of the courtroom in handcuffs. It was a new day in rape culture, the women's movement, and feminism.

How did that make you feel? I feel this should have happened years ago but was not programmed to until this timeline. Will it change society or emotionally disturbed men - who have a background of control and abuse? No. It will change the way powerful men are allowed to treat women in the workplace.


Taking this to power and politics - old white men who rule the Senate want Brett Kavanaugh to be the next justice of the Supreme Court even with sexual allegations against him. They are not giving the woman in question - as well as others involved - a fair amount of time to present information that would block Kavanaugh. They fear they will lose the House and maybe the Senate. Is there anybody who doesn't see through their agenda? Sexual-harassment means nothing to Trump as there are many accusers who have come forward against him. Trump defends men who he believes are unjustly accused in these incidents. He sees nothing wrong with touching a woman inappropriately. What a dick.


One other cliffhanger that gets resolved tomorrow is whether or not Trump will fire Rod Rosenstein and try to put a stop to the Russian investigation. From what I've seen and read firing Rosenstein is the worst thing he can do. To be continued ...