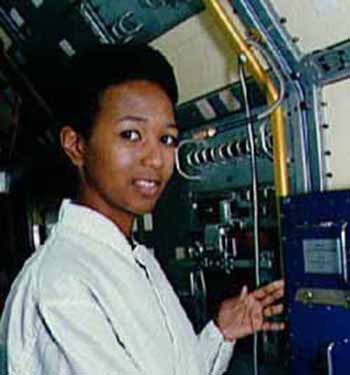 Mae Jemison is an American engineer, physician and NASA astronaut.
She is the first African American woman to travel in space. 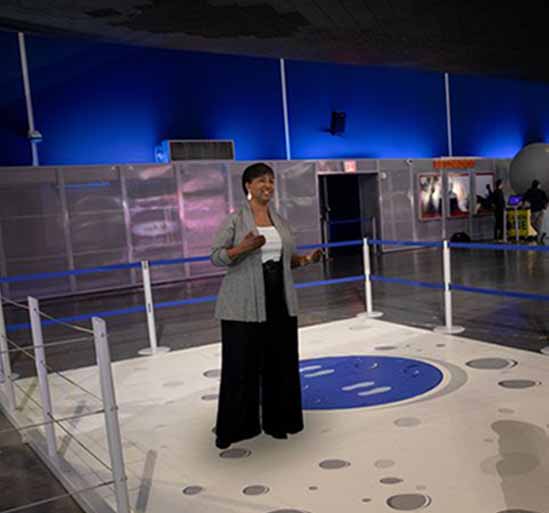 
Don't let anyone rob you of your imagination, your creativity, or your curiosity.
It's your place in the world; it's your life. Go on and do all you can with it,
and make it the life you want to live. 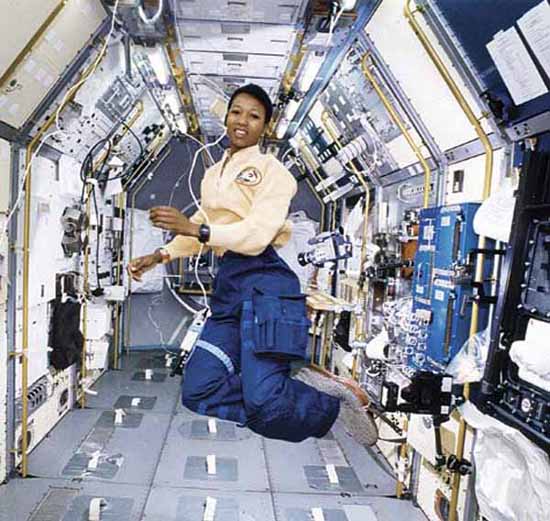 The future never just happened. It was created. 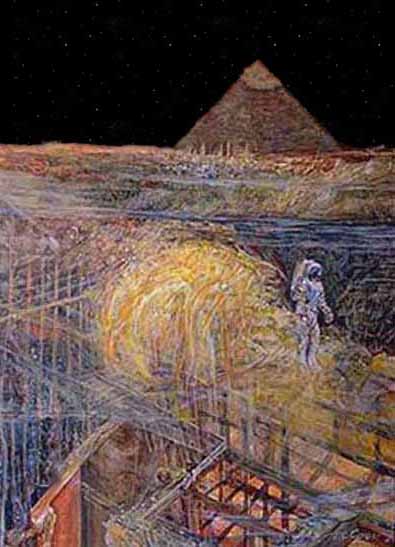 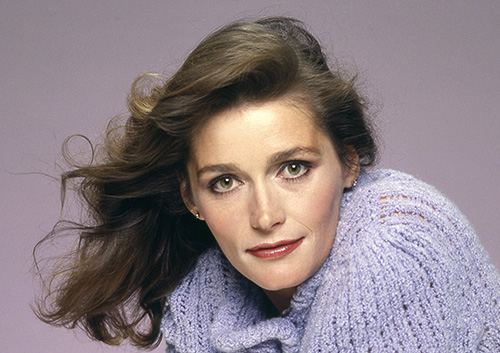 
You're much more connected to the stars than you think you are. 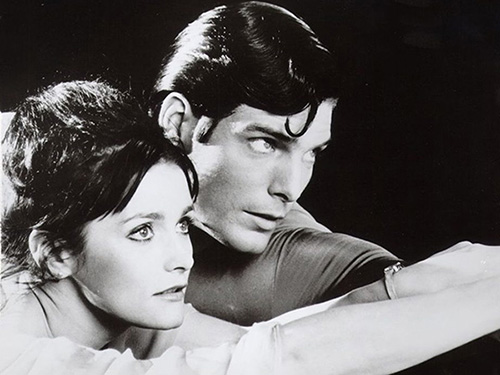 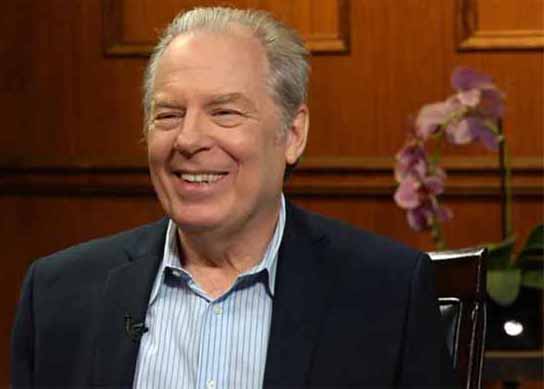 
The X-Files got me believing in aliens, time travel, and the paranormal. 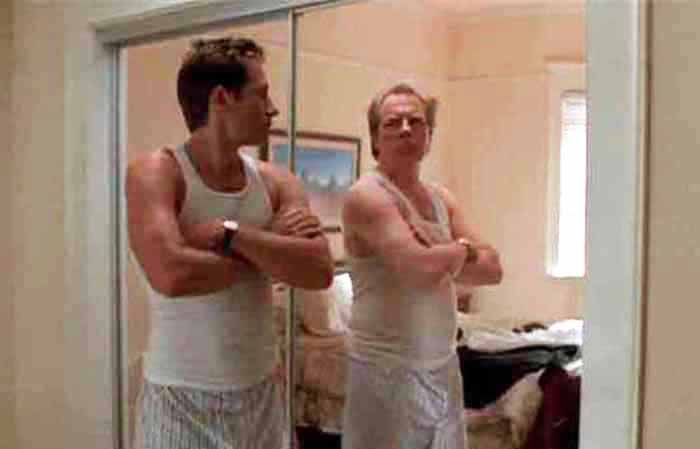 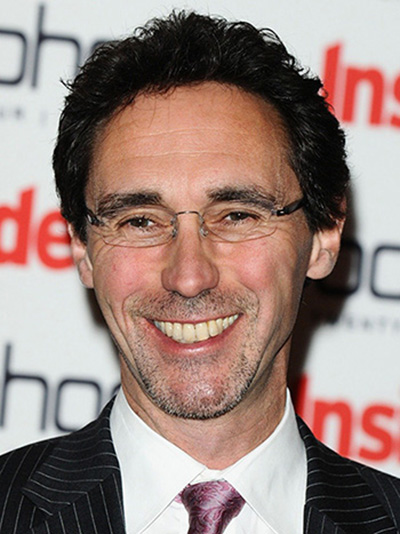 Guy Henry is an English stage and screen actor. Filmography


From Harry Potter and the Deathly Hallows to Rogue One: A Star Wars Story,
I am a true believer in extraterrestrials, magic and the illusion of reality. 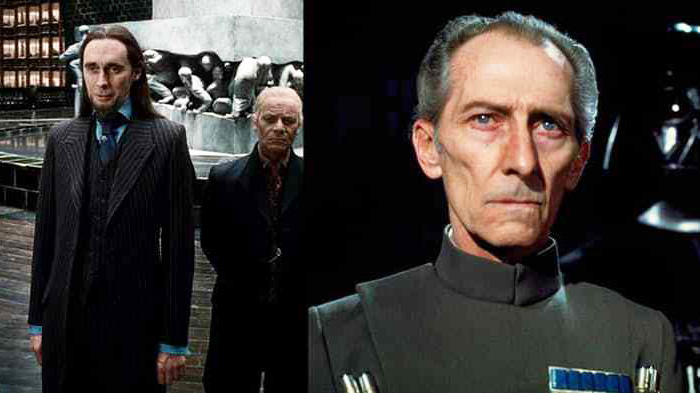 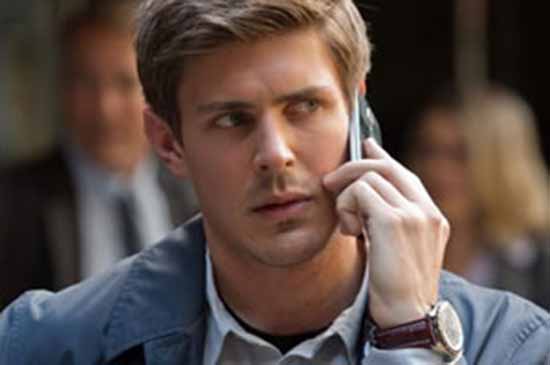 
Life is a mystery. Search for the truth wherever it takes you. 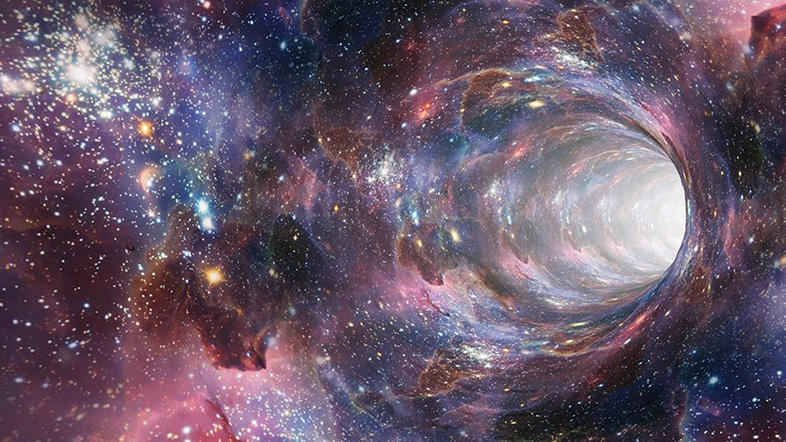 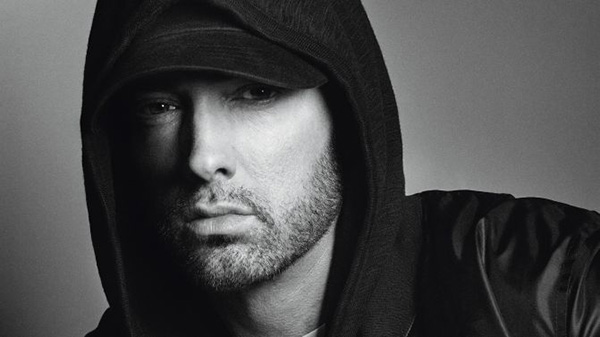 
The truth is you don't know what is going to happen tomorrow.
Life is a crazy ride, and nothing is guaranteed. The universe is Infinite 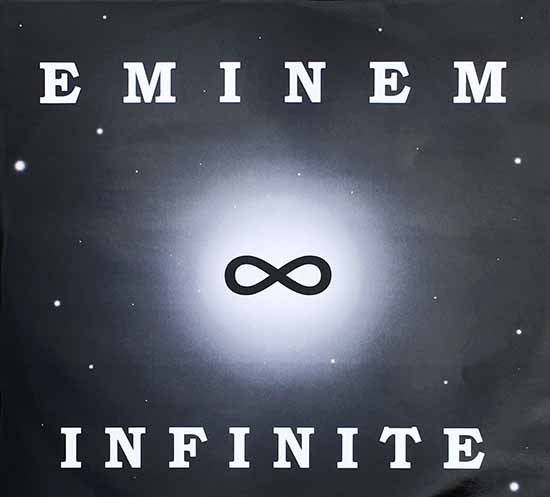 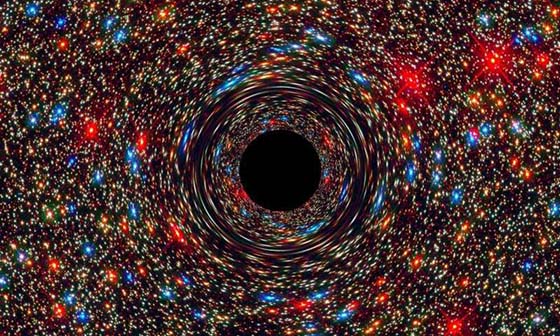 Researchers reveal the story of the oldest stars and galaxies, compiled from 20 years of simulating the early universe


Largest structure ever found in the early universe is one million, billion times more massive than the sun


Physicist describes the shape of a wormhole


Magnetic fields may be the key to black hole activity


Astronomers find a cosmic Titan in the early universe


Was life on the early Earth purple?


Where to Land on the Red Planet? That's the Choice for Mars 2020 Rover Team.


The Higgs Boson May Have Saved Our Universe from Cosmic Collapse. For Now.


All in the family: Kin of gravitational wave source discovered


Hunting for Mini-Moons: Exomoons Could Have Satellites of Their Own


The Milky Way could be spreading life from star to star

Posted by Ellie Crystal at 7:28 PM