Ellie, Melissa, and the Alien Teacher - The Time Before Time - What's Beyond the Sky? 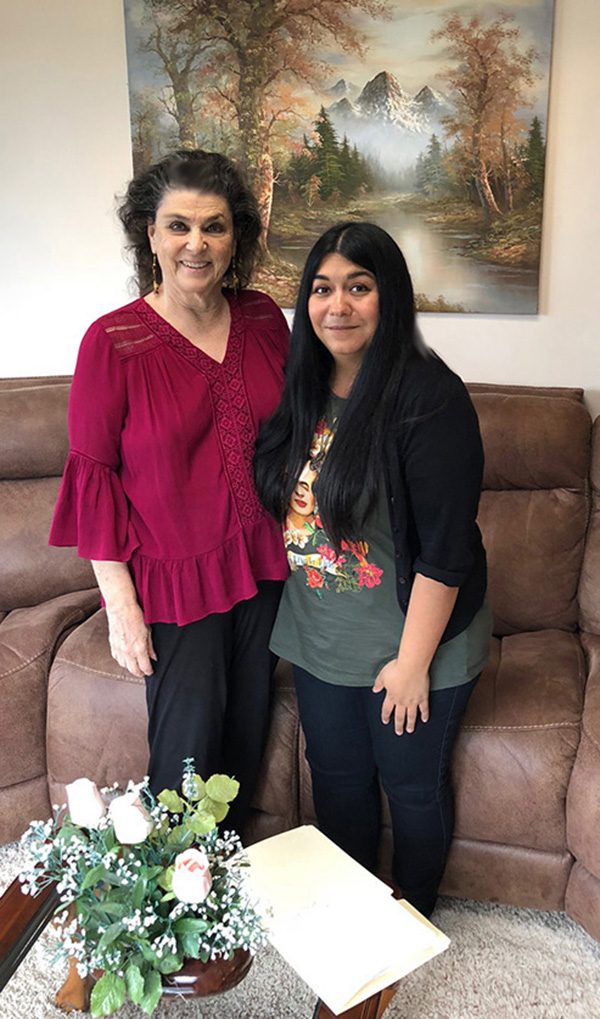 Today I read a client named Melissa, 31, from Arizona, who is visiting NYC with her husband, John, enjoying Broadway and the sights and sounds of the city. After 12 years of reading Ellie's World blog it was time to come for a reading. Melissa is a High School History teacher with interests in Art and Music.

Though of Mexican and Caucasian heritage, I could not get passed a very strong connection to Native Americans who she would soon encounter. When she mentioned being drawn to the Hopi Indians the connection made sense.

After doing a reading on Melissa's life ... the energies suddenly changed. A loud bang was heard just beside the table where we sat startling us. Someone had entered the room. (So glad I record readings.)

Melissa has a twin sister named Marcy who believes she has been taken by aliens since childhood, something that runs in their family. Both sisters have a fear of gray aliens and often dream about them.

Though Melissa has no recollection of being taken, I was shown this interesting scenario most likely by whomever entered the room. The girls were seated with about 20 other children of not only mixed heritage but were possibly hybrids or aliens. They were seated in a group somewhere perhaps on a UFO - the setting resembling a classroom that went on and on with no perimeters (or parameters).

As I watched ... a tall entity suddenly appeared in front of them ... as if a teacher ... but looking more like an alien of unknown origin to me. He seemed to be telepathically communicating with the children - showing them scenes of climatic changes. Suddenly a giant tsunami swept over everything. Melissa mentioned that she dreams about tsunamis. As the scene got washed away there was only one phrase that I remember ... "The Time Before Time". I sensed his presence with us and then he was gone in the tsunami of time.


As I typed this blog my attention was riveted to the sky ... 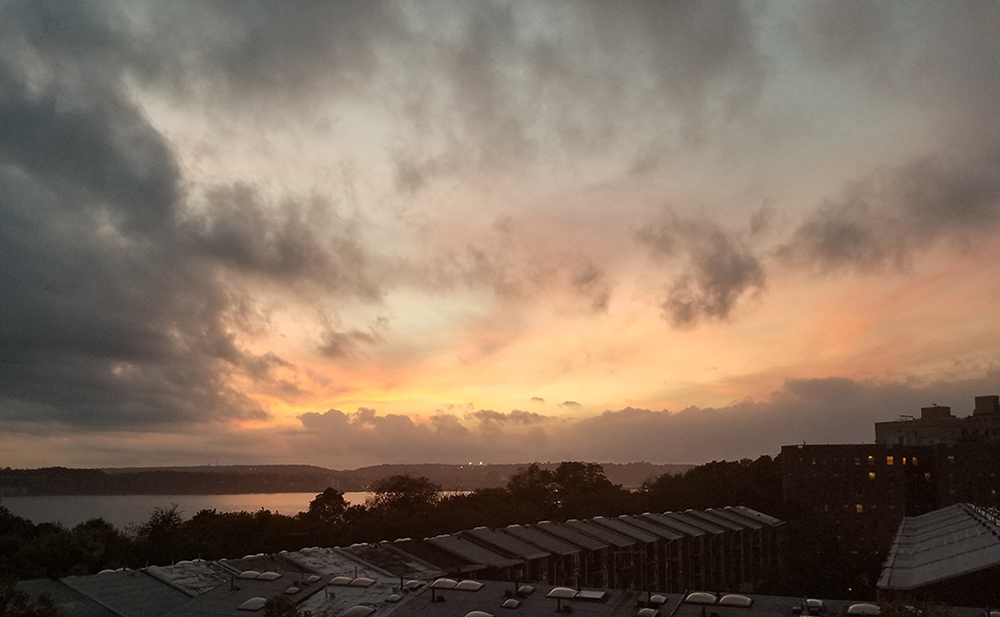 Posted by Ellie Crystal at 6:30 AM