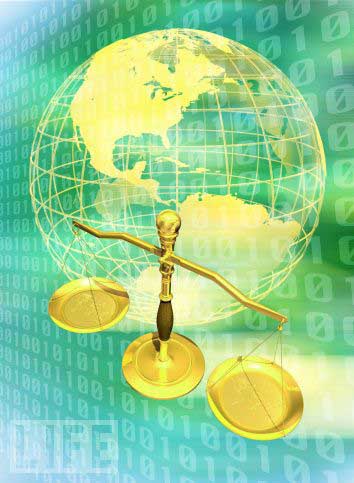 
Did you note other quakes in the region? (see map above). To date there have been over 200 aftershocks. Events in the Pacific Ring of Fire are not isolated incidents few and far between. They are an algorithm for end times that is accelerating exponentially.

Authorities in Indonesia are burying people killed in last week's earthquake and tsunami in mass graves. Right now the death toll stands at 844, but that number will rise. The 7.5-magnitude quake and the tsunami that followed left the city of Palu - home to 350,000 people - in ruins.

The tsunami generated waves almost 10 feet tall that slammed into the city, washing away homes, businesses, roads, bridges and vehicles. More than 48,000 people have been displaced and about 600 people were hospitalized. Rescuers are digging through collapsed buildings looking for survivors. There are believed to be about 50 people trapped under the debris of one hotel in the city. Many residents are sleeping outside, fearful of returning home because of aftershocks.