Cloud Speak This Morning From Brooklyn 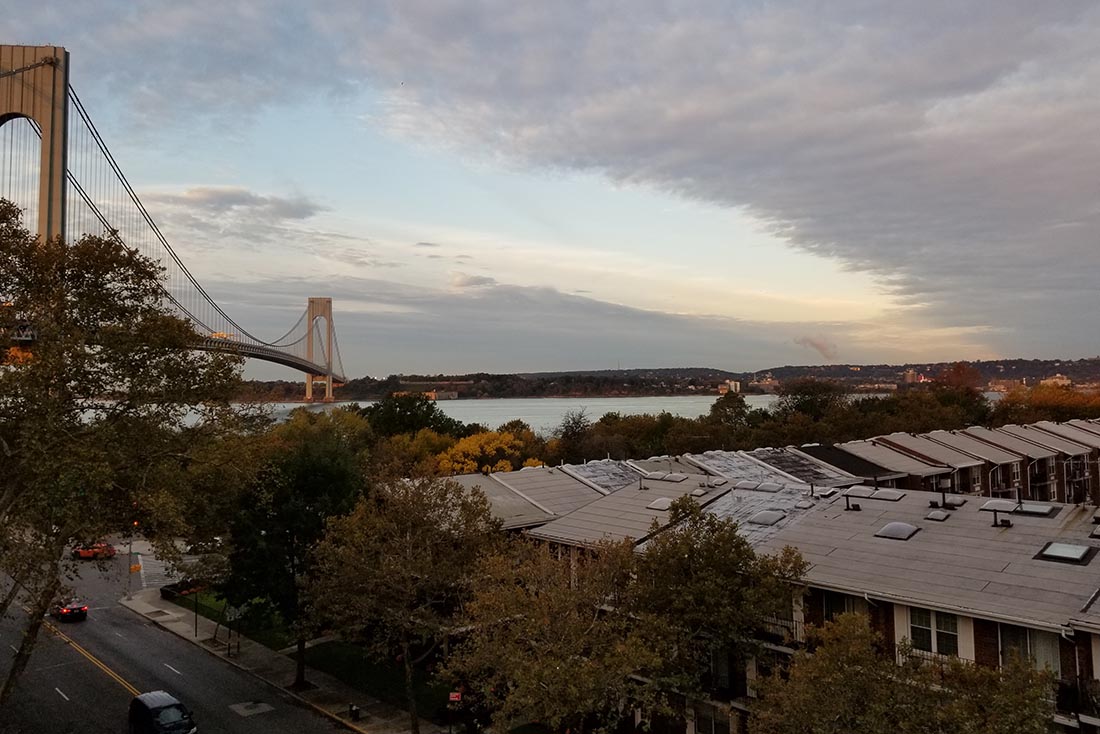 Willa isn't done yet and could get a second life as this year's first nor'easter
CNN - October 26, 2018

After walloping Mexico as a hurricane, in a dramatic finale, Willa's remnants will move up the East Coast -- where it could spawn the first nor'easter of the year.

Some snow is expected for the higher elevations in upstate New York and New England.

The good news: Major cities in the Northeast will probably avoid snow because temperatures are too warm. But inland and mountainous parts of the region might not be so lucky.