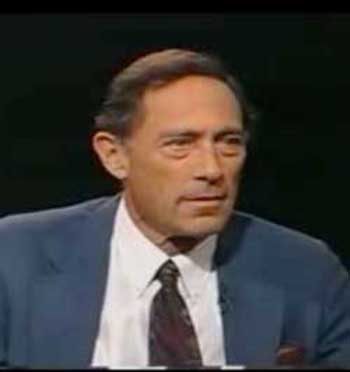 John Mack was an American psychiatrist and
Harvard Professor who wrote about alien abductions.

Most of the researchers I've met through the years knew that UFO and alien investigations would be part of their destinies from the time they were children created by memories, experiences, or synchronicities. Occasionally I've met others who didn't discover this part of their journey until they were adults. John E. Mack described his meeting with fellow researcher Budd Hopkins as one of those moments you remember, where something shifts and you know your life will never be the same. Budd and I were also friends meeting from time to time along the way. 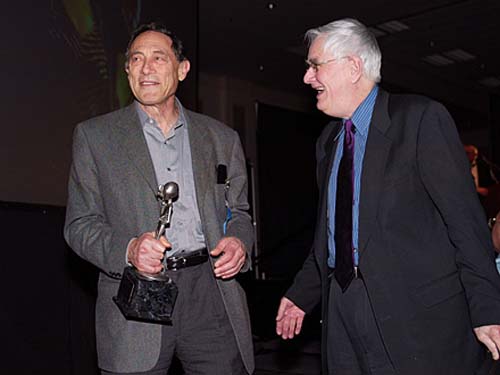 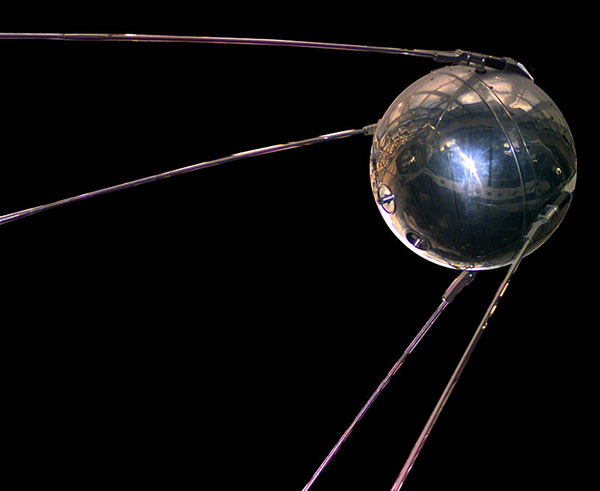 Is it a bird? Is is a Plane? No It's #Sputnik I the first artificial Earth satellite. Though I was only 14 years old at the time, and it was just three years after my UFO Incident in the Nevada Desert, I remember the news about "Sputnik 1" broadcast across the airwaves. "Would this connect us with extraterrestrials?" I wondered. 61 years later I'm still waiting for disclosure.

Sputnick 1 was the first artificial Earth satellite. The Soviet Union launched it into an elliptical low Earth orbit on 4 October 1957, orbiting for three weeks before its batteries died, then silently for two more months before falling back into the atmosphere. It was a 58 cm (23 in) diameter polished metal sphere, with four external radio antennas to broadcast radio pulses. Its radio signal was easily detectable even by radio amateurs, and the 65° inclination and duration of its orbit made its flight path cover virtually the entire inhabited Earth. This surprise success precipitated the American Sputnik crisis and triggered the Space Race, a part of the Cold War. The launch ushered in new political, military, technological, and scientific developments. 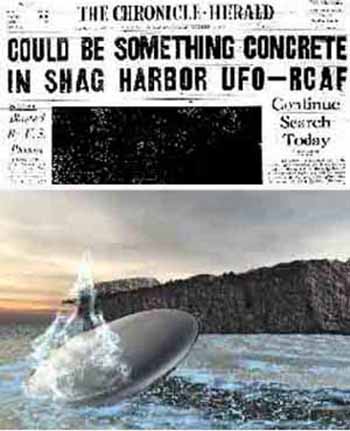 The Shag Harbor Incident was the reported impact of an unknown large object into waters near Shag Harbor, a tiny fishing village in the Canadian province of Nova Scotia on October 4, 1967. The reports were investigated by various civilian (Royal Canadian Mounted Police and Canadian Coast Guard) and military (Royal Canadian Navy and Royal Canadian Air Force) agencies of the Government of Canada and the U.S. Condon Committee.