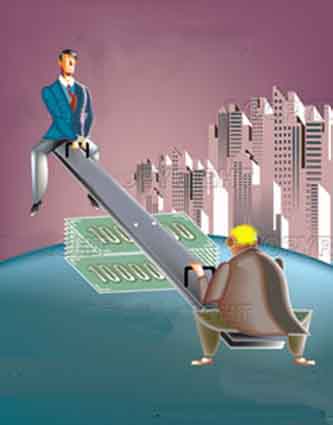 The pact will be renamed the "United States-Mexico-Canada Agreement". It builds upon a deal Washington reached with Mexico in August. The inclusion of Canada came as a relief to many, including industry groups in the U.S. The breakthrough was seen as a victory for President Trump, who has made rewriting trade agreements a top priority. He wants Congress to ratify the deal quickly, but lawmakers have said they don’t expect a vote until next year.

The deal allows US farmers greater access to Canada's dairy market and addresses concerns about potential US auto tariffs. This is also a big win for President Trump, who, after also inking a new trade pact with Mexico, fulfilled his campaign pledge to renegotiate NAFTA, which he called "the worst deal maybe ever signed."