This summer he co-stars in Shooter. 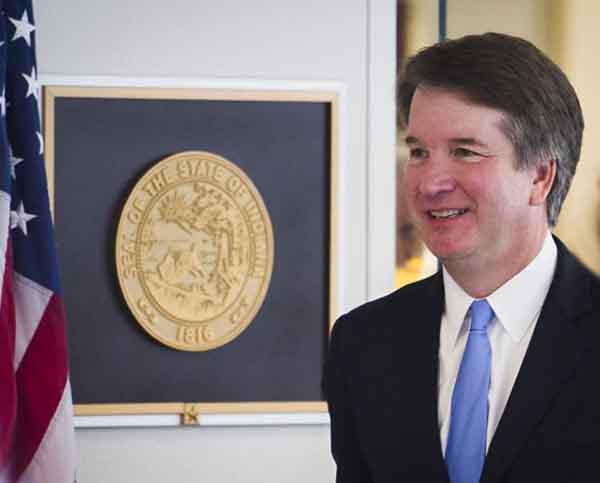 This summer Gerald McRaney co-stars in Shooter as Undersecretary in the Department of Agriculture Red Bama who is involved in a deep state plot - dating back to the war in Vietnam - whose ultimate goal is to control the government by controlling the US Supreme Court in present-day.

This takes us to Brett Kavanaugh currently nominated by Donald Trump for the US Supreme Court. Trump wants Kavanaugh confirmed in September before the midterm elections when the Democrats can - and probably will - take back the House. Is this a Rush to Judgment? Needed is complete transparency - Kavanaugh's positions on privacy issues, national security, and internal investigations. Then there's his stand on abortion - Roe v. Wade and gay marriage which could take us back to the "Dark Ages" of human rights. We were following Kavanaugh's nomination but then got distracted with so many other Trump dramas such as the firing of John O. Brennan and ongoing audios and videos by Omarosa.

Most cases don't reach the Supreme Court but are decided in an Appellate Court - or Appeals Court. Trump is appointing Appellate judges in greater numbers than his predecessors. Many of the people Trump has appointed do not have proper qualifications - coming to him through outside interest groups that have an agenda and do not necessarily understand the importance of the checks and balances of the judicial branch of government.

This and other political events continue on and on until the end .... I rest my case.