Politics; Pull up a Chair if you Dare 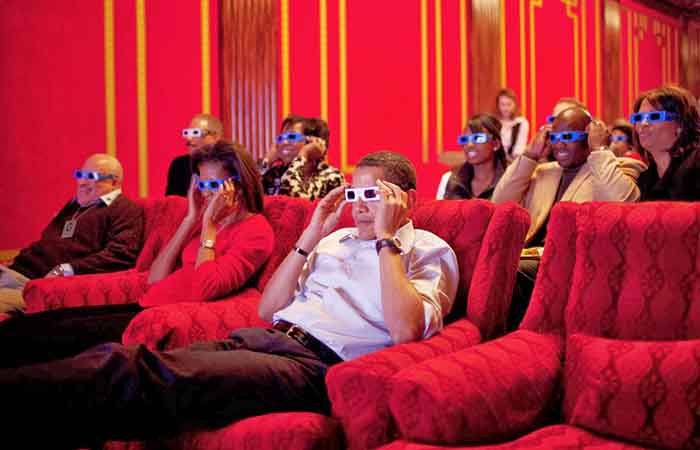 Pull up a chair as we return to our White House soap opera where we find Trump's latest diversion - from Omarosa and the Manafort trial - the firing of former CIA Director John Brennan. This is truly an abuse of power by Trump.

The message is clear - you can't criticize him without fear of retaliation. There are real implications to this including the First Amendment and the Intelligence Community who have to stand up to Trump or the US is in big trouble.

I know what you're thinking - We are in trouble - the game being to find our way out and around Trump whose days seem numbered - but not so fast. He was put in power as a diversion and he is played his role as expected.

Also remember John Brennan is only one person on Trump's 'hit' list of people connected to the Russia investigation. I often feel that Putin doesn't have to go after the US - he is using Trump as a pawn to that end. Whatever Putin has on Trump - I hope the Omarosa tapes sheds some light on it.

Do you ever wonder how Press Secretary Sarah Sanders justifies the lies she perpetuates day after day to herself, her family, and the public?

Enjoy the show if you dare ! What rating would you give it?

Nobody is innocent. Believe no one.