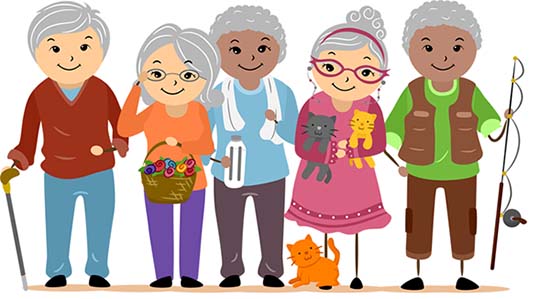 Though many of my friends are seniors, we don't live our lives that way. 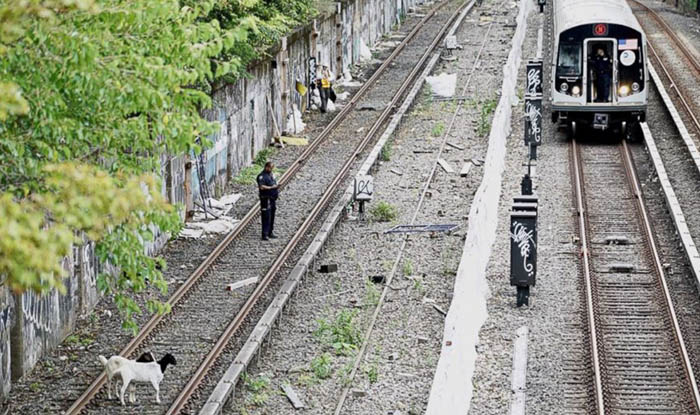 The Route 495 lane closures at Lincoln Tunnel did not cause chaos - nor did the streets around Radio City Music Hall filled with people who came to see the performers and other celebs at the VMAs.

Delays came when two goats got loose on the subway tracks of the N line in Brooklyn not far from here. Trains were rerouted and most people thought it was funny. The goats wound up in NJ and missed the VMAs. Next time they should Uber.