We honor three iconic figures in American history - The Queen of Soul Aretha Franklin, Six-term Senator John McCain, and Pulitzer Prize winning author Neil Simon. Each holds a special place in their respective fields -- music, service to country, and the creative arts - film and theatre. They changed the way things work and did it their way. The nation and the world will mourn them this week and beyond. 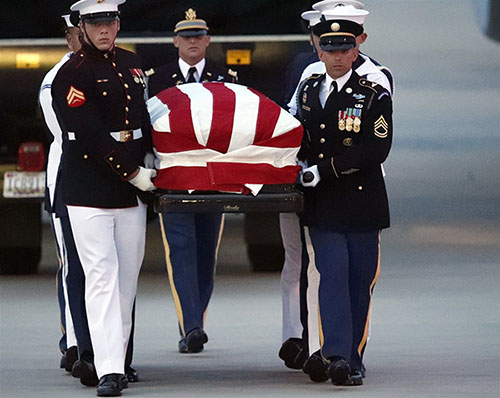 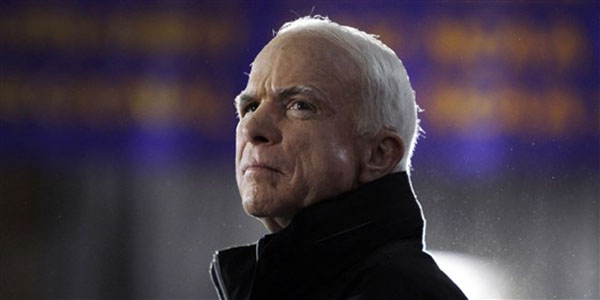 Honoring the memory of Senator John McCain who will be buried Sunday at United States Naval Academy Cemetery, Annapolis, MD. McCain will be laid to rest among other Navy heroes, from the Civil War to Afghanistan. He will be buried next to his best friend at US Naval Academy, Adm. Chuck Larson, who passed away in 2014. John McCain's 106-year-old mother to attend Washington memorial service, Annapolis burial

In death, Senator McCain is paying tribute to two things that meant the most to him - friendship and the military. This is the energy of saying goodbye to a former President. Whether you approved or disapproved of who he was, he always put country first. His passing will have a major impact on the political climate in the US - as people try to heed his words and rectify damages done by the current administration. 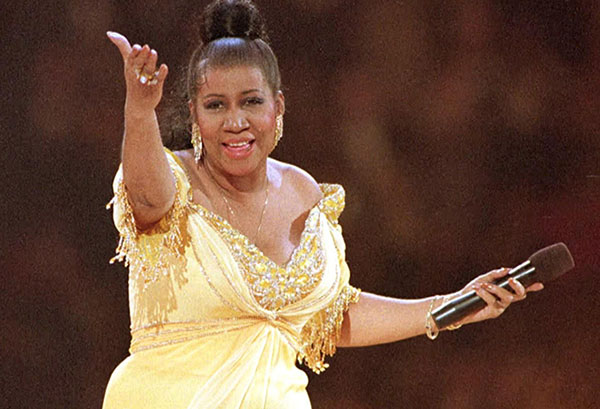 A gold casket fit for a Queen 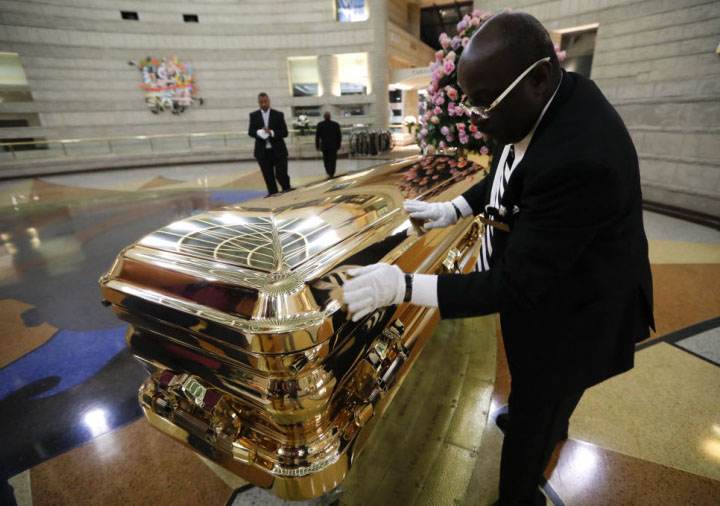 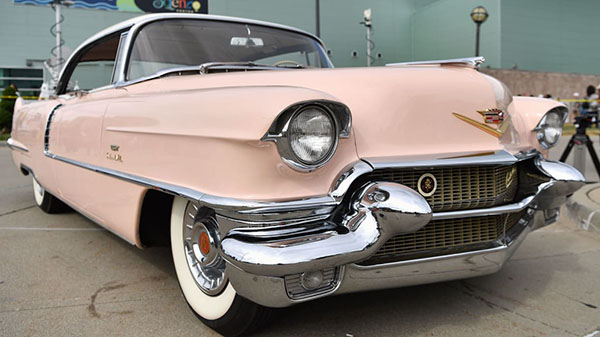 Does anybody remember these old classic Cadillacs? My best friend
Sherry's father let us drive around Brooklyn in his red Caddy Eldorado.
Red set against the white walls was a sweet ride. Fond memories.

Dimming the lights on Broadway 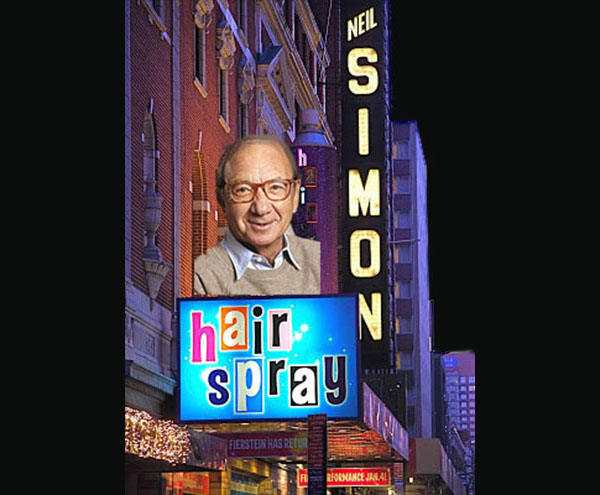