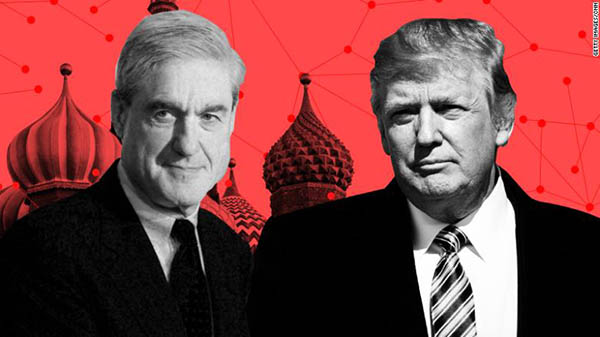 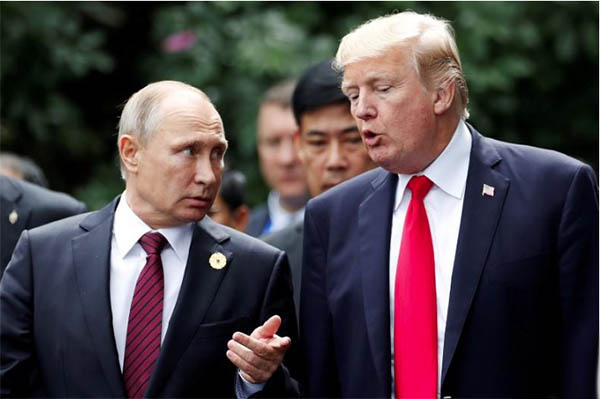 Trump often talks about the way other countries take advantage of the United States, as the world view about his relationship with Putin keeps people enmeshed in events that are detrimental to the US.

These are definitely two interesting characters in the hologram set in place for a greater purpose that will soon show itself. What you are witnessing now is buildup and time fill.

Trump clearly doesn't seem to care what anyone thinks about his baffling, opaque and deferential relationship with Putin replete with secret agendas and a 21st century version of the Cold War.

Trump's meeting with Putin Monday in Helsinki is still on, after the facts, will have no press coverage, just Trump, Putin and their translators. The Mueller disclosure may have happened before the summit for a reason, but it hasn't changed the narrative.

The summit will be held at one of the Finnish president's official residences, a palace that overlooks the Baltic Sea. It is expected to last about an hour. Finland, a Nordic nation of 5.5 million, has a long legacy of hosting U.S.-Soviet and U.S. Russian summits due to its geographic location and perceived neutrality.

The last time a summit brought presidential entourages from Moscow and Washington to Helsinki was in March 1997. Former President Clinton and Russian President Boris Yeltsin held talks on arms control and NATO expansion.