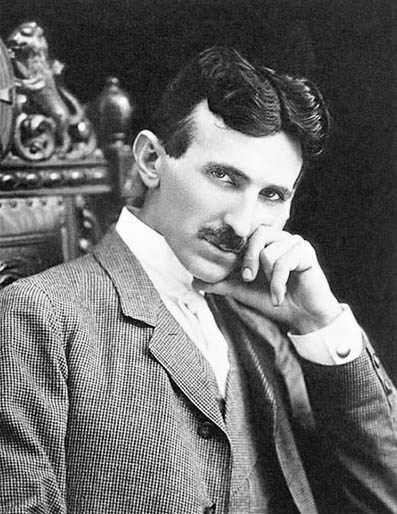 Nikola Tesla was born on the stroke of midnight. He is considered the "Father of Physics" - Tesla was a physicist, mechanical and electrical engineer who made revolutionary contributions to the discipline of electricity and magnetism. People still find him fascinating to this day. Ancient Alien Theorists believe he had a connection to aliens who guided him along the way.


Quote: When force and matter separate, man is no more. 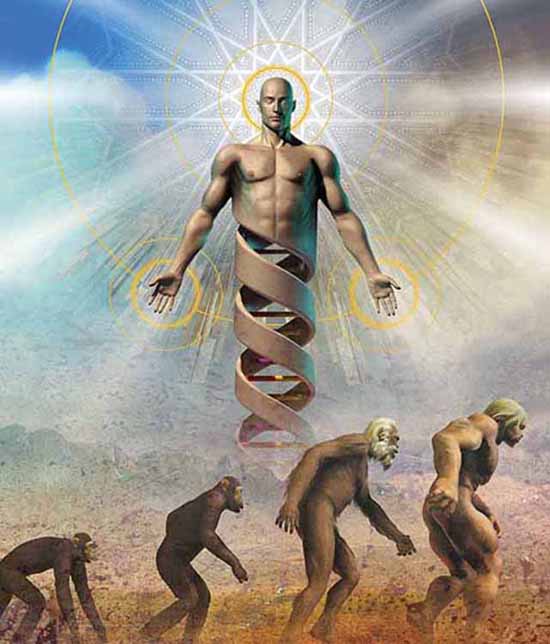