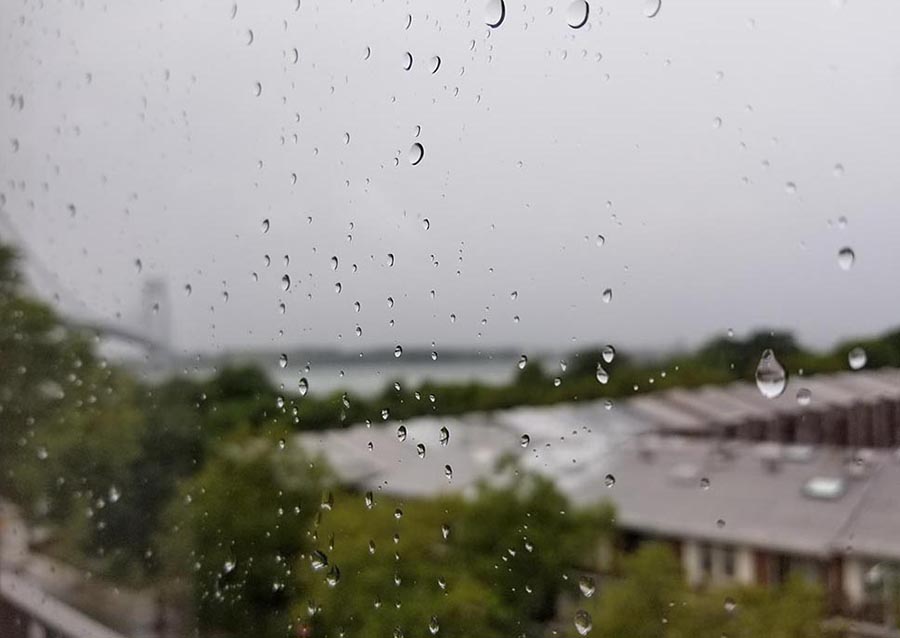 The day after the 2018 Russia-United States Summit


Mid afternoon I turned on the TV and there was Trump trying to clarify (justify) and talk about his two hour meeting with Putin. It's a shame we missed the moment. This is an attempt at illusion and as always deception.

We are experiencing heavy thunderstorms in the city now so reception is a bit sketchy just like the guy talking.

And so the rain gods spoke as lightning and thunder prevailed and the people remained angry.

"Oya", Ellie was heard to say.

Oya - goddess of winds, lightning, and violent storms, death and rebirth. She is a warrior and unbeatable.