hemes for Tuesday return us to "Rescue Mode" though they don't include raging wildfires and people - mounting anger that permeates the grids at this time. 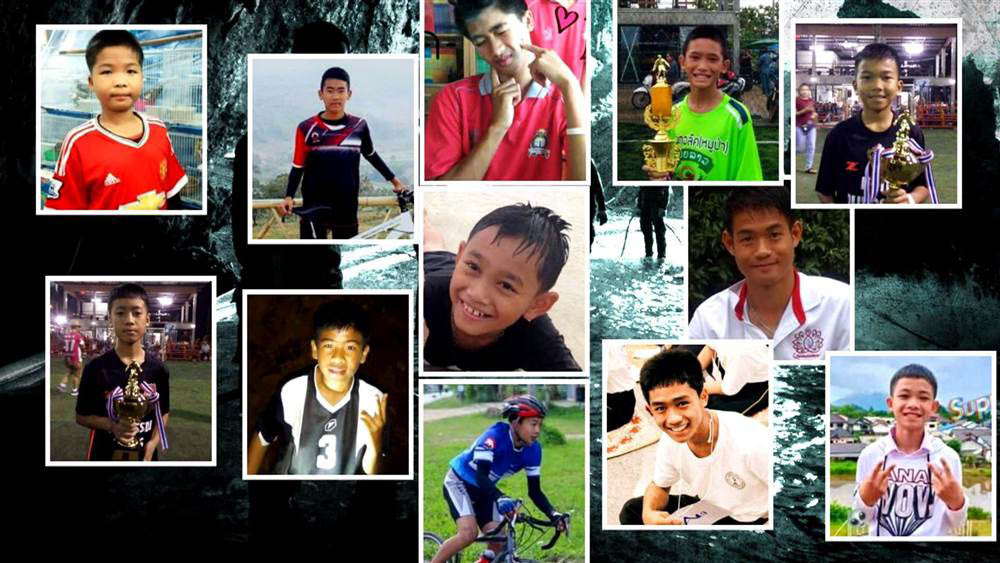 1. Thai Cave Rescue ... The boys and their coach have been rescued. They are reported to have scratches, fever and signs of hypothermia, but for all intense and purposes are doing well while recovering in a hospital where they are being monitored for infection. Their road to recovery will take time but they are healthy and will one day tell their stories to families, friends, classmates, other teammates, and the world. Focus shifts to Thai soccer team's health following rescue 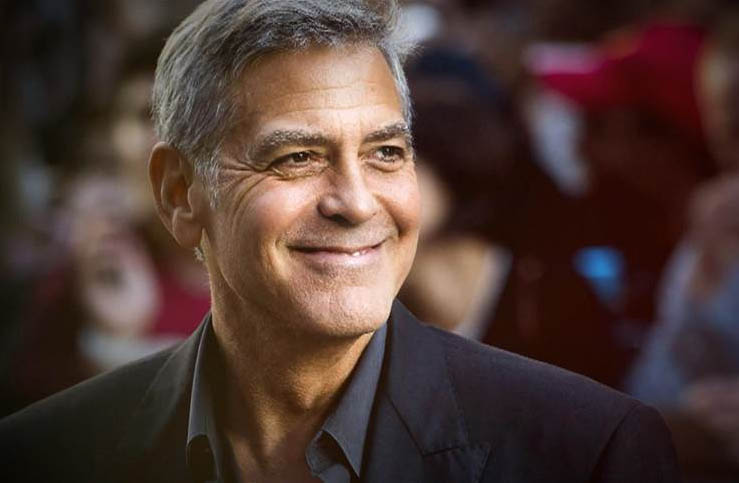 2. George Clooney hospitalized after scooter crash on the island of Sardinia filming a new TV series, Catch 22 George was not seriously injured. Am I mistaken, or did George say that he was retiring from acting a few years ago going into directing? Also in George's age group you may recall that Tom Cruise was Tom Cruise broke his ankle while filming Mission: Impossible – Fallout which is scheduled to be released in two weeks on July 27, 2018. Speaking of older guys playing superheroes - 2019 brings back 70 year old Arnold Schwarzenegger in the sixth installment - and direct sequel to Terminator 2: Judgment Day, while disregarding the subsequent films as occurring in alternate timelines. Reality is nothing more then filmstrips in which our consciousness interacts as we are programmed. 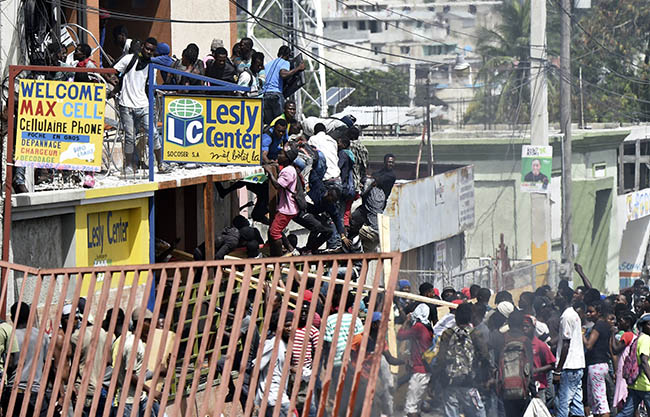 3. Crisis in Haiti ... Yesterday I read a woman from Long island whose elderly senile parents live in Haiti, but not the capitol, Port-au-Prince. In the current uprising, her parents remain safe but the rest of family in the US worries as Haiti has never been a safe country. They live at home and have a home care attendant. As with elderly parents around the world, when does one make the decision to send them to assisted living or a nursing home? She said that in Haiti those are poor choices. Like many foreigners who come to the US, she and her three siblings financially support the care of their parents who chose to live out their days in their native country. She described what a poor country Haiti is and how sad it is to see so much destruction at this time. Today protesters called for a strike after days of riots trapping Americans and other foreigners there as well. 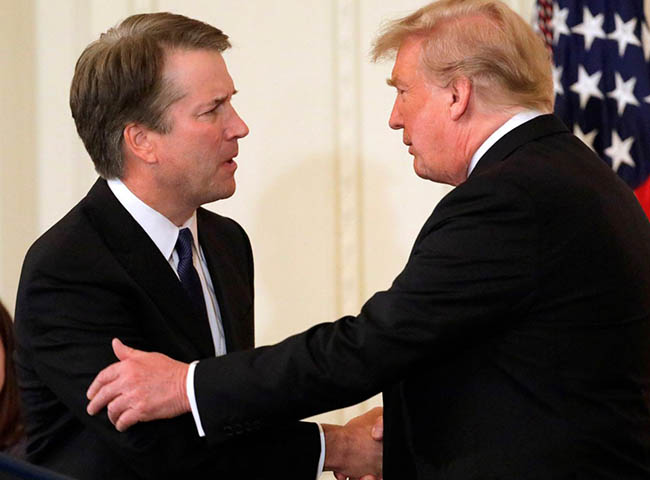 4. Trump ... Who is going to rescue us from our political system lead by a man who more often than not thinks he's king. Brett Kavanaugh's nomination was a scripted end to Trump's reality show in which most of us engage every day.. For all his bluster and choreographed suspense, Trump's blockbuster Supreme Court pick Brett Kavanaugh was all but locked in from the start - including the timing of Anthony Kennedy's retirement. Trump's goal is to control the Supreme Court in case they find grounds to impeach him. Sometimes the best laid plans backfire though keeping us diverted as the simulation plays out. In a few days Trump goes to London to meet the Queen of England (go get him Liz) followed by a sit-down next week with Putin both men acting sooo innocent. Call me cynical but nothing in politics is innocent - was never meant to be - giving power to key players while the rest try to find a way out of their control.

Posted by Ellie Crystal at 9:29 AM