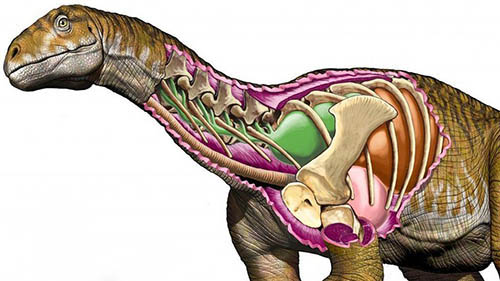 They are the biggest animals to have walked the Earth, with some weighing as much as a space shuttle. However, it is unclear how dinosaurs grew to such massive proportions. A new dinosaur discovery from Argentina gives fresh evidence on the rise of the giants. The animal used a novel strategy to become super-sized, involving very fast growth spurts and efficient bird-like lungs, say paleontologists. The fossil was found in the northwest of Argentina during a field trip. The scientists found four skeletons in all, one of a new species and three of related dinosaurs.