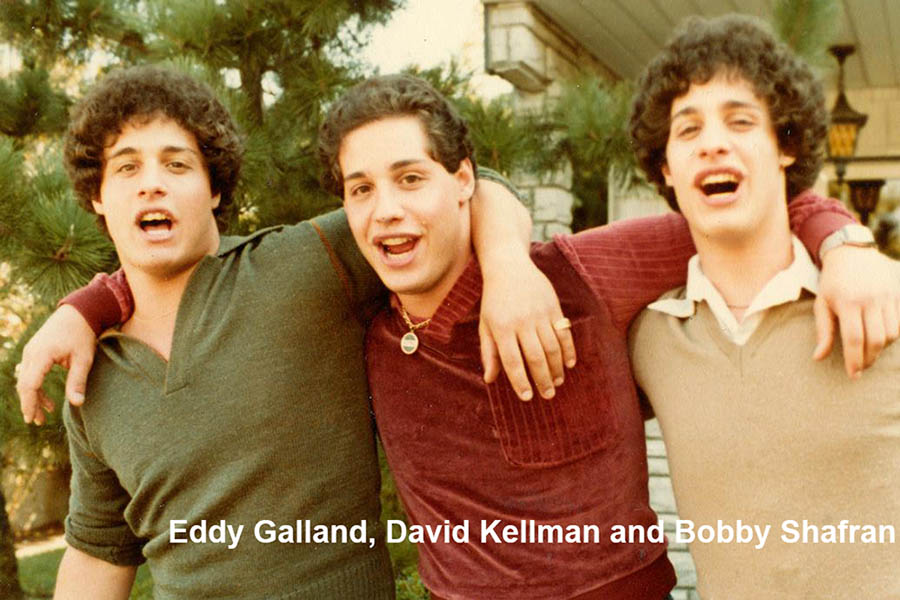 An experiment fails and one brother commits suicide.


I remember reading about the reunion of these identical triplets and feeling something was wrong. They were Jewish, from NYC, the adoption done by the Louise Wise Adoption Agency which had placed children with people that I knew, without incident. So what did I feel that way?

I wouldn't have that answer until this year as I didn't follow the story ... and then there were David and Bobby on Megyn Kelly this morning telling their story, but there were two brothers not three meaning Eddie had died. My first reaction upon seeing them after all these years is genetic emotional problems.

Bobby Shafran, Eddy Galland and David Kellman were born in NYC in 1961 then separated at 5 months old in New York and adopted by three different families with varying financial means for a controversial experiment that sought to determine to what degree personalities are shaped by external circumstances.

Apparently the boys were part of the secret study that lasted over two decades. The story of their journey to date comes out tomorrow - "Three Identical Strangers".

Environment vs. Heredity - Your life plays out based on your genetic codes or programming, but you know that. As we exist/experience in a biogenetic experiment, this story interests me. Have you ever thought you had an identical twin out there? I used to think so but it could be about parallel realities as my consciousness has the ability to move between them. Read the article