Ghosts in the Kitchen 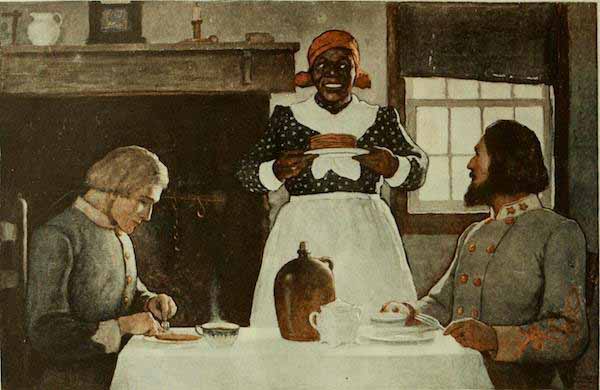 
Last week I read a woman in North Carolina who asked if I experienced anything paranormal in her home which dates to the Civil War. I told her about spirits - several people dressed as cooks, a cat and a dog. Then I smelled food which confirmed what I was seeing.

Since she and her husband moved to the house from New Jersey three years ago, every morning at 6:30 they smell freshly baked bread and other things associated with breakfast. The spirits appear as slaves who worked in the house as cooks in that timeline and are benevolent. They have also seen the cat and dog scampering about. She wanted me to explain how things work based on my experience with ghost hunting back in the day and mediumship. 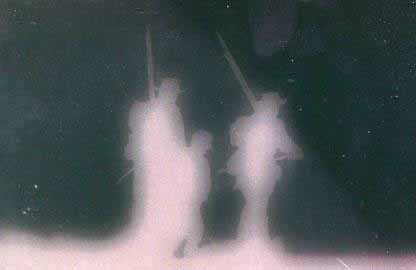 The Civil War, like most other wars, was a very powerful grid in which people often see and photograph the ghosts of that timeline. It's as if the grids between both timelines in the hologram "bleed" into each other.

Reported cases have to do with people in this timeline seeing into the Civil War Grid, with characters in that part of the grid unaware they are being observed. It's as if observers are viewing a recording of the past or what is running simultaneously with this timeline.


Another client in Palm Springs, California reported seeing the same spirit of a woman every day, at the same time, hanging her wash on a clothesline as my client sat in her backyard watching. That image looped over and over as we know time loops and recycles though we are generally not aware. In end times your soul will show you the dynamics of it all as the illusion fades ... to black in the alchemy of time.

Posted by Ellie Crystal at 4:20 PM